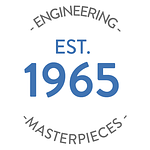 As a world leader in ATEX fan manufacturing we produce and install an unrivalled range of fully certified extractor fan solutions - including both axial and centrifugal units.

The need for ATEX approval

An ATEX certified fan is an explosion – and flame-proof unit which is built to meet the mandatory directive 2014/34/EU of the European Parliament – with specific approval for installation and operation in hazardous environments. Without ATEX, a fan must not be used in such settings.

Centrifugal fans are more suited when a higher pressure extraction is needed, to move air, fumes and gases out of your building through ductwork systems.

Thanks to their more durable design, enclosed construction and ability to break down potentially dangerous particles, centrifugal units are especially suited to corrosive, hazardous environments -making them ideal for settings which, by their nature, require ATEX certified solutions. 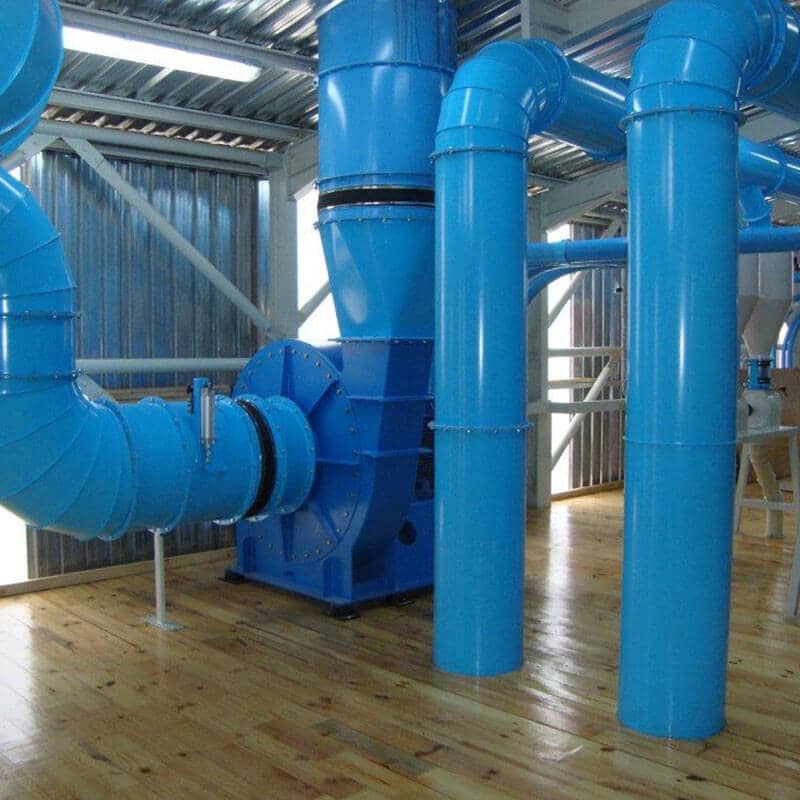 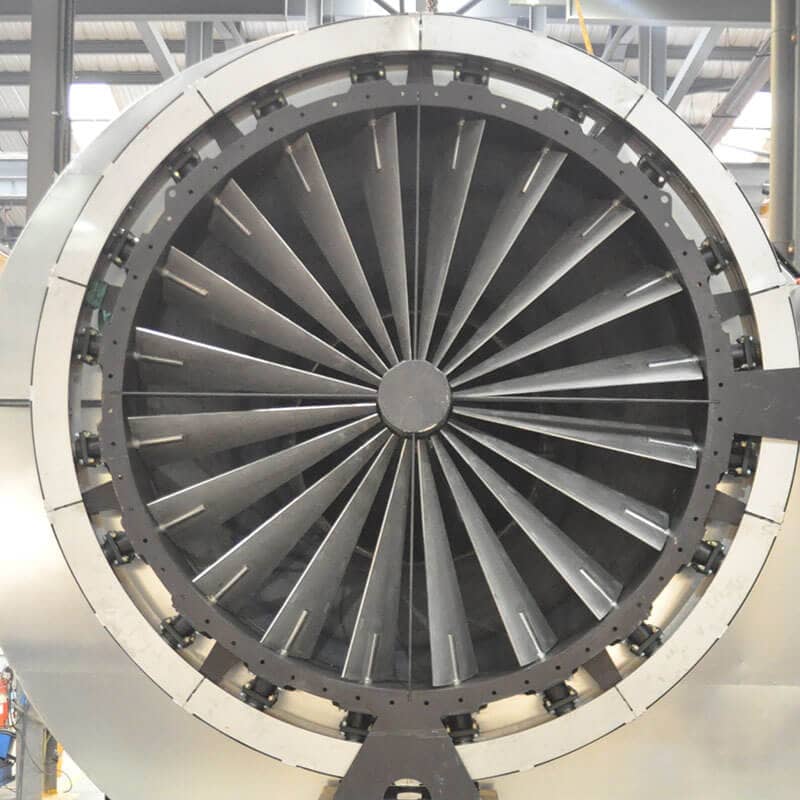 A commercial axial ‘exhaust’ fan pulls air straight out of the interior space and out of your building - similar to the kind of ‘shaft blade’ ventilation units you might find in a domestic bathroom, but on an industrial scale.

An ATEX-approved axial fan can be constructed with an impellar of up to 12 inches, and is ideal for installation in a wall or window to safely extract large volumes of air, fumes and gases from a space which could pose risks of fire or explosion (the ATEX zone).

Halifax Fan is a leader in ATEX fan design and manufacture.

As a member of the advisory group which was instrumental in the formulation of the ATEX regulations, we were instrumental in setting the standards the directive is designed to uphold. And with global capabilities, we can produce bespoke units to specific mount, inlet and duct options in our factories across Europe, China and the USA. 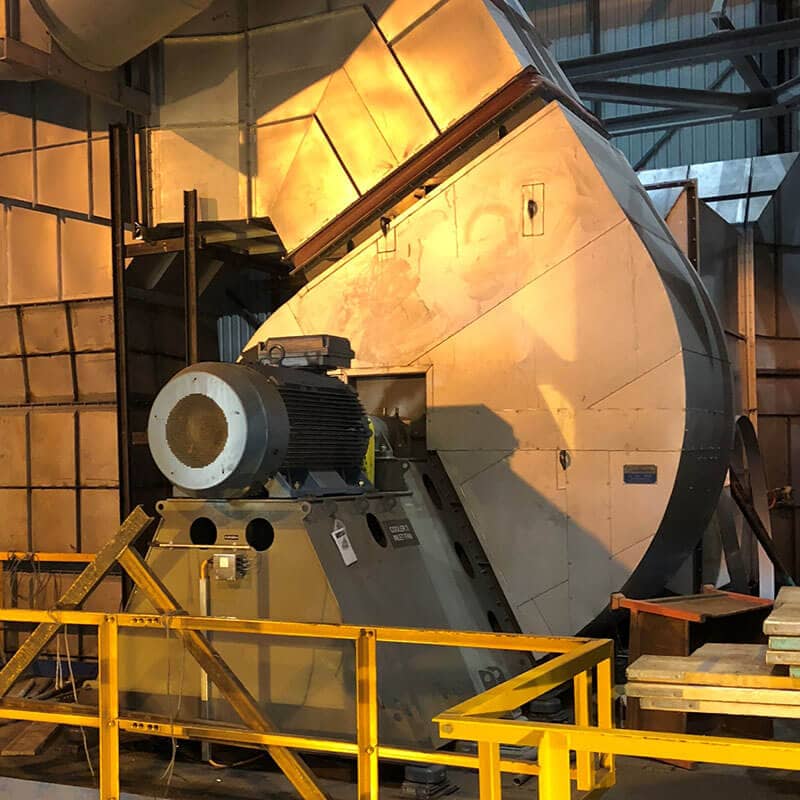 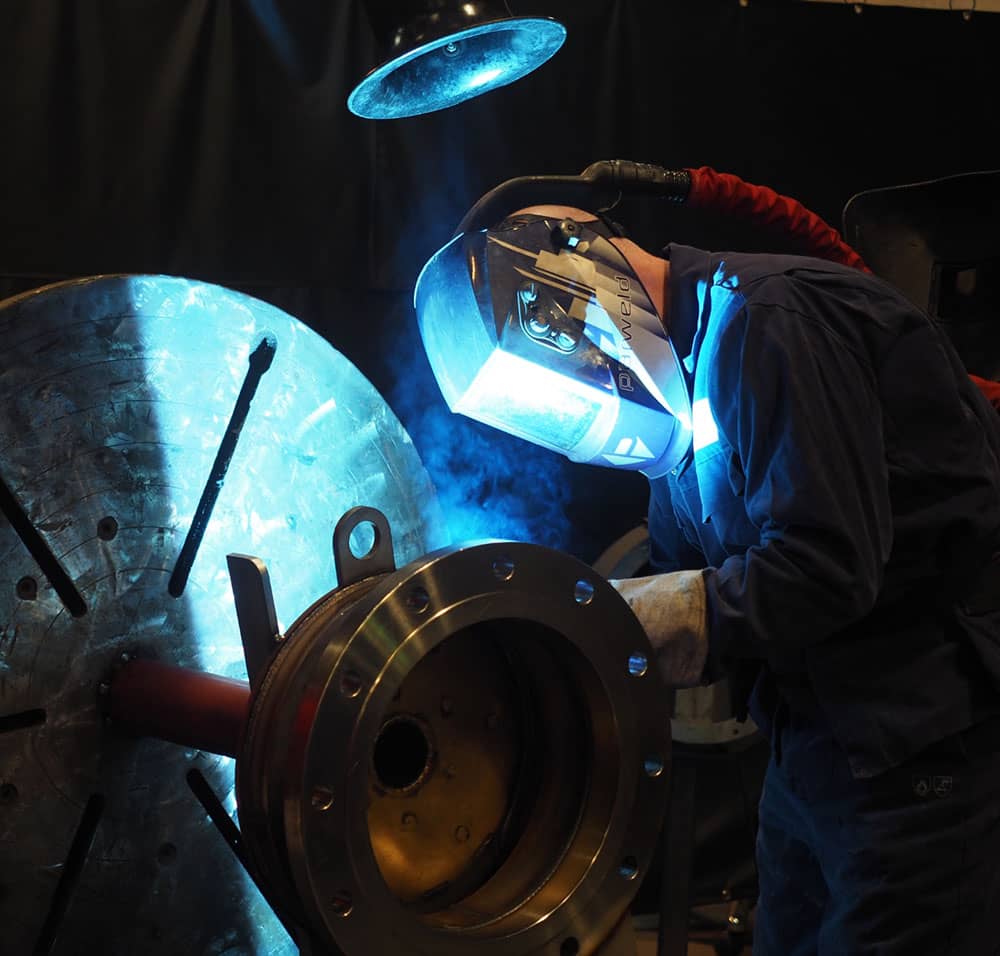 Why hazardous exhaust fans are essential

Whether you run an entire plant, warehouse or mill building or need to ensure optimum ventilation for smaller confined spaces. Any setting where fumes, gases and potential ignition is present should have an ATEX certified fan as standard, and Halifax Fan can help you find the exact, bespoke solution you need for your specific hazard risk.

What does ATEX stand for?

ATEX is an acronym for ATmospheres EXplosible.

Why is ATEX approval required?

The ATEX Directive was developed within the EU, and from July 2003 it became law within the European community to meet its requirements. ATEX compliance applies to any hazardous or potentially explosive fan application in environments which can be gaseous – such as petrochemical or dusty such as flour and saw mills. The level of danger of an explosive condition is classified in Zones in Europe, and in Classes in the USA.

ATEX compliance obligations cover any equipment, electrical or mechanical which is to be used within an ATEX zone, and also details exactly how the product must be designed, constructed and tested to comply with the particular ATEX standard required.

What is ATEX compliance?

The presence of a spark or excessive heat to trigger an explosion can be created mechanically as easily as they can be via electricity, and industrial fans were identified as a major source of potential ignition across a wide variety of industries.

Because of this, an EU committee was set up to create a standard specifically for fans for use in explosive environments and the Halifax Fan engineering team were invited to form a part of this advisory group, which was instrumental in the formulation of the resulting ATEX regulations themselves, now ATEX 2014/34/EU 94/9/EC, BS EN 14986:2007.

The ATEX directive is only a legal requirement in Europe, however many outside of the EU use it as a good set of guidelines when installing equipment into a hazardous area location.

Why is ATEX certification so important?

Get in touch with our team today

We can advise, design, manufacture and service industrial centrifugal fans from simple combustion fans to complex high temperature hazardous gas handling applications wherever you are in the world.

Talk to an experienced fan engineer